A Brief History of Houseplants

Houseplants have become an interior trend over the last decade or so. They are now considered an essential part of every modern household. They are simple, inexpensive and fairly easy to maintain and add color to your living spaces. But have you ever wondered when did they become part of our home interior? When did people first start keeping plants inside their homes in small handmade clay pots? Let us see when did people first start keeping plants indoors and how has their use has evolved over the years.

The practice of indoor gardening goes all the way back to early Greeks and Romans. Older civilizations like India, Ancient Egypt and China were all known to keep handmade clay plant pots. Even countries like Japan and Vietnam have a tradition of keeping plants at home. The Bonsai trees are an example of houseplants. Bonsai plants were designed to be a miniature version of fully grown trees found in the forests. They are often accompanied by rocks and water features to mimic the natural landscape.

During the 15th and 16th century the houseplants took a back seat as people grew plants either for food or for medicinal purposes. But the good thing that happened during this era is that since explorers were going from once place to another, new species of plants were available in different parts of the world.

Around the 1840s, people started realizing the benefits of putting plants inside their home. It is then, that the first blueprint of indoor plants as we know today can be found. Laalign="justify"te 1920s saw potted plants being sold for the first time. Before this, you had to grow your plants using seeds. The ease with which handmade clay pots for plants were available was the reason for the sudden spurt in this trend.

They continued to part of homes till 1970s

Houseplants were a big rage during the 1960s and 70s. It was the time when people tried to connect with the nature around them. It was a time of cultural change in the society and plants represented one’s intention to be close to the nature. People used handmade clay pots for plants to add greenery to their homes. 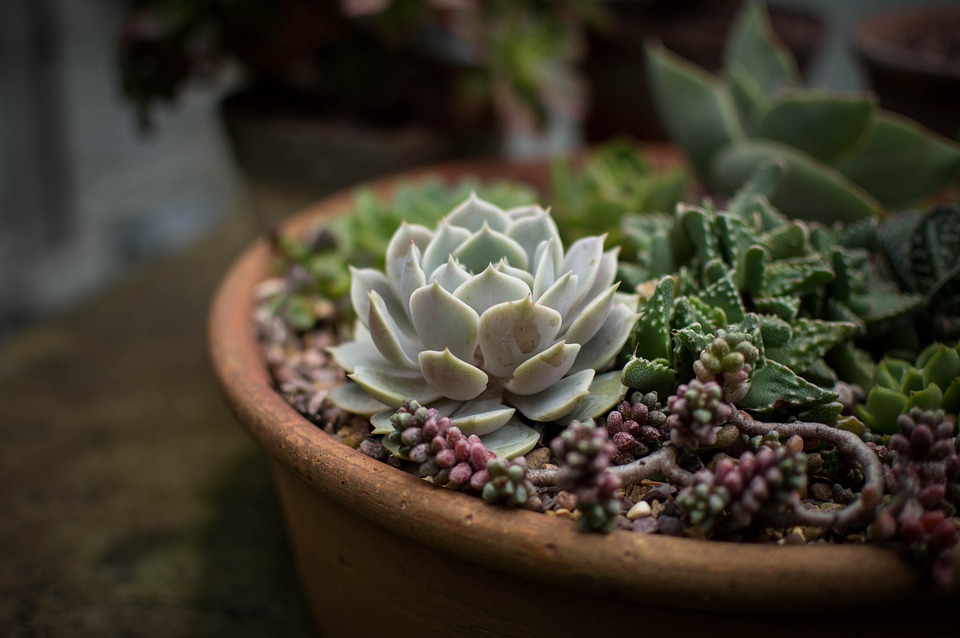 They went missing in the 1990s

During the 1990s people wanted more space inside their homes. So, keeping plants, apart from a cactus vine here and there, was not a big part of home interiors.

Indoor plants made a strong comeback during the 2000s. As cities started getting more and more populated and polluted and the green open spaces available started reducing, people realized that they needed greenery inside their homes. Over the last two decades, they have been an ever-present part of home décor. Modern technology has also made it much easier to maintain and buy houseplants online. Succulents and different cacti like Totem Pole cactus cutting have become a common sight. They are easy to maintain and keep inside homes. To get plants and pots for your home, log on varnishandvine.com

How to Prepare Your Succulents for Winter